The Culture of Cooking

The simple act of cooking reveals much about a culture, from its food choices, local produce, food preparation and eating habits. This Featured Content places a spotlight on cooking culture and brings together key material to guide and support your discovery of this key topic. From podcasts and eBooks, to pedagogical research tools and reference works such as Food Cultures of the World Encyclopedia, discover how the act of cooking can shape cultural identity. 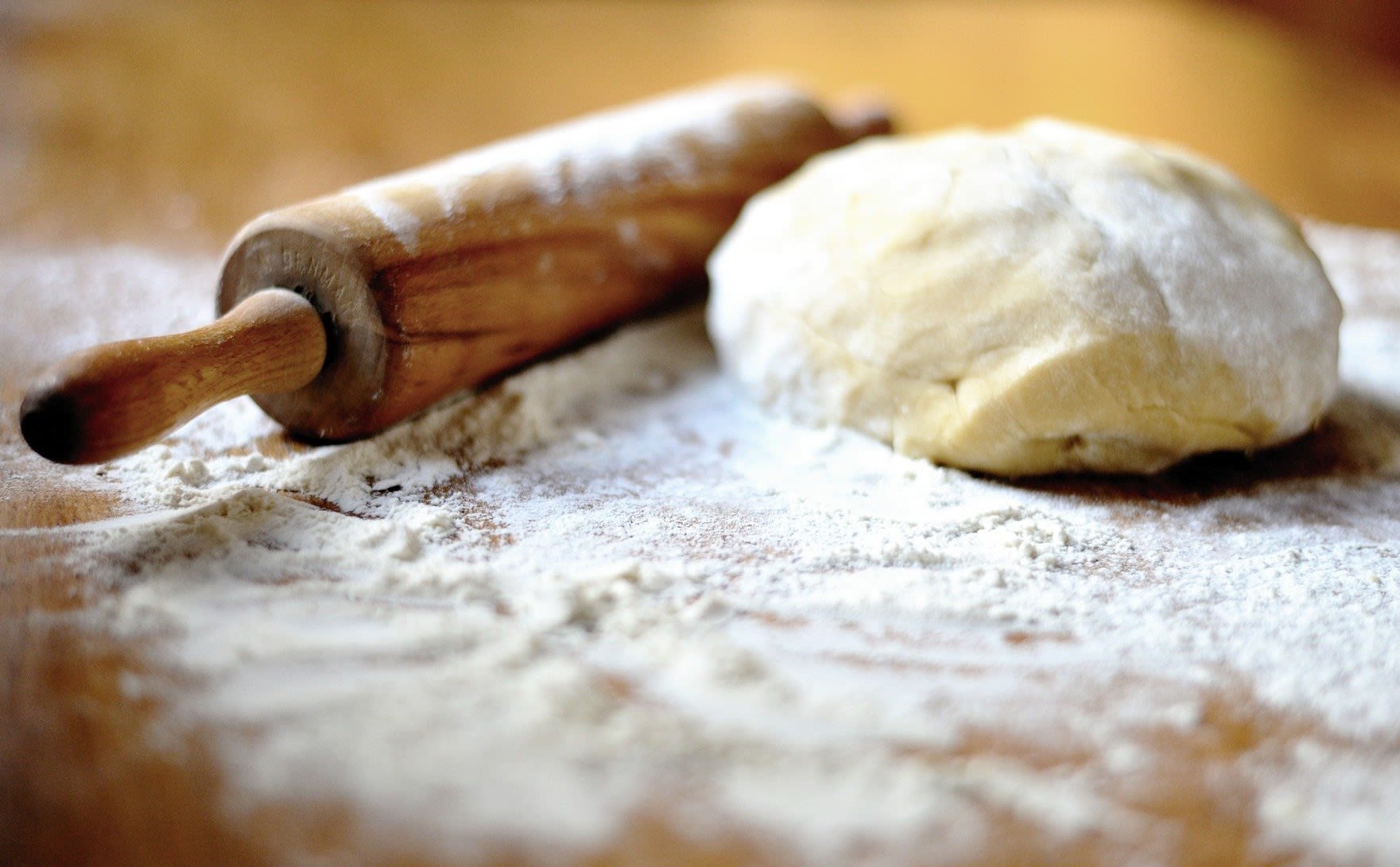 Food Cultures of the World Encyclopedia, edited by Ken Albala, reveals how much we can learn about a different culture from its food choices, food preparation rituals, and eating habits. This four-volume reference work covers Africa and the Middle East, the Americas, Asia and Oceania, and Europe. In this chapter Leena Trivedi-Grenier looks at traditional Aboriginal Australian cooking and the organisations that are preserving this culinary heritage, with a ‘food culture snapshot’ illustrating traditional recipes such as damper bread and quandong crumble. 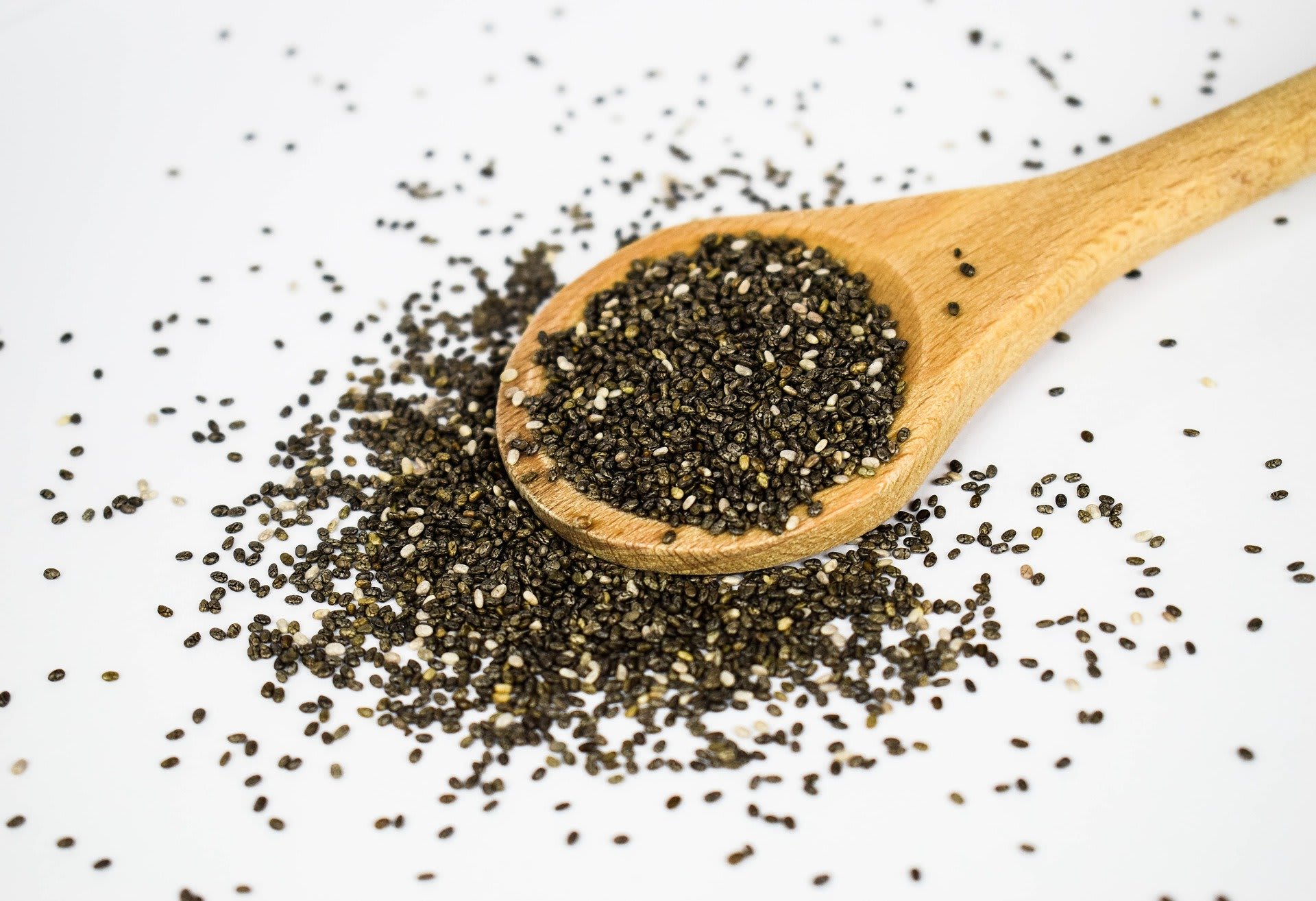 Over the past few decades, there has been a resurgence in indigenous food ways all around North America led by a network of people who are bringing back traditional food, cooking knowledge, and ancestral seeds into their communities and onto their tables. In this Ox Tales podcast from the Oxford Food Symposium, Anna Sigrithur talks to Sean Sherman, owner of The Sioux Chef and author of The Sioux Chef's Indigenous Kitchen, and Elizabeth Hoover, American Studies Professor at Brown University, to discuss this cultural cooking revival. 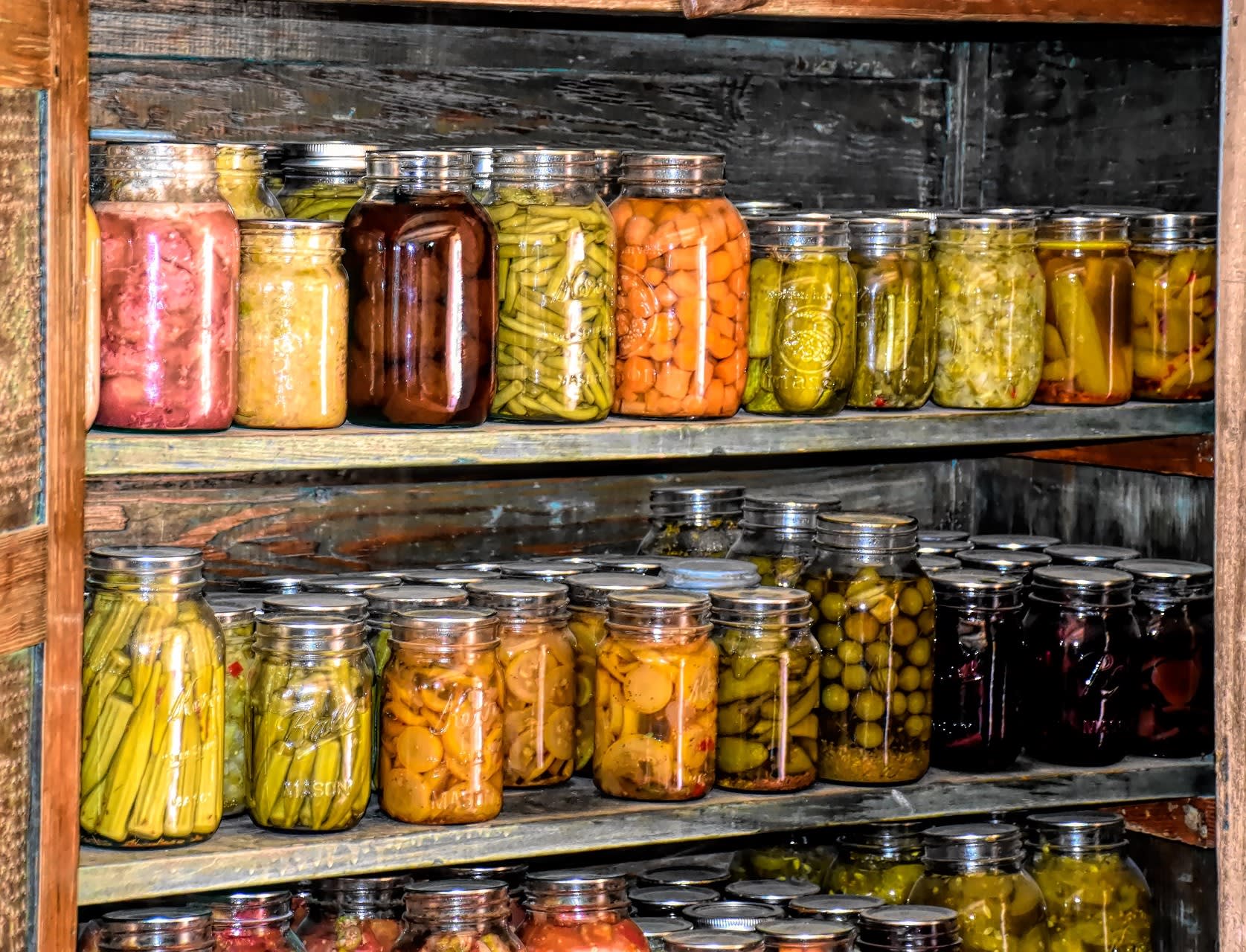 Bloomsbury Food Library provides a host of carefully curated learning and research tools to support instructors creating courses, and students new to a subject. This lesson plan by Joanne Hollows introduces students to key approaches to understanding food as a cultural form, combining theories and insights from disciplines such as sociology, geography, and anthropology. With links to additional reading, discussion topics, and homework assignments, this lesson plan is a useful navigational tool to make the most of the extensive content available on the Bloomsbury Food Library. 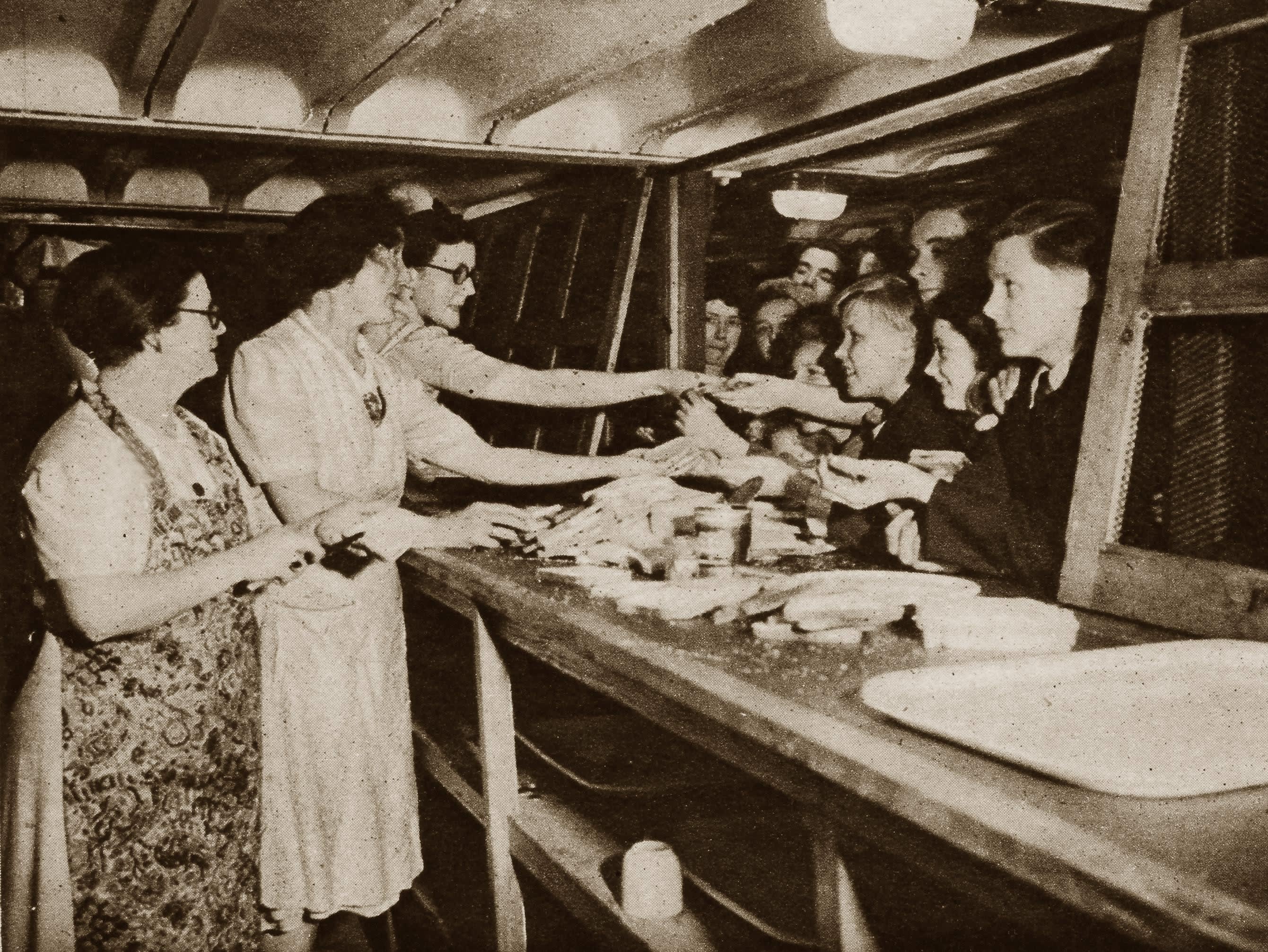 Cooking in the Bomb Shelters of WWII Britain

Bloomsbury Food Library provides access to an extensive host of image collections from leading museums and galleries from the Metropolitan Museum of Art, to the National Archives, which offer students and instructors innovative ways to discover and research food in context. This 1944 photograph from The National Archives for example, provides a unique insight into the culture of cooking and eating in wartime Britain. Three women prepare and hand out food to a large crowd of children at a stand in the London Underground, which doubled as a public deep shelter during World War II. 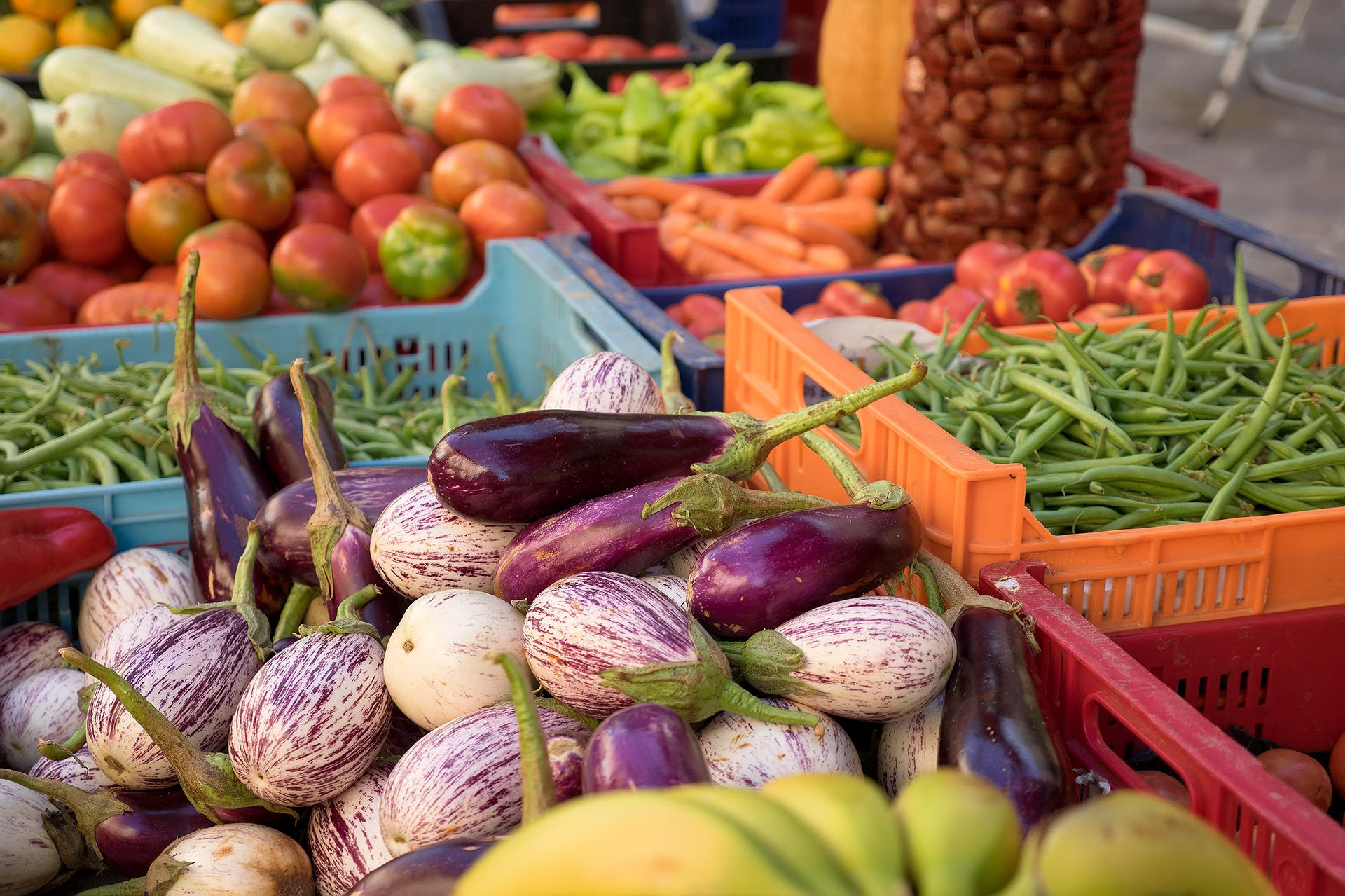 Cooking and Identity in Costa Rica

The significance of food culture is recognized as an identity marker by many Costa Ricans. In this chapter from Cooking Technology, Mona Nikolić Lai explores cooking techniques as markers of identity and authenticity in Costa Rica’s Afro-Caribbean foodways. With the significance of authenticity as a measure for the legitimacy of a cultural experience, cooking techniques are gaining in importance, both as proof of authenticity of the Caribbean food on offer, and as a means of constructing and displaying local Caribbean identity. 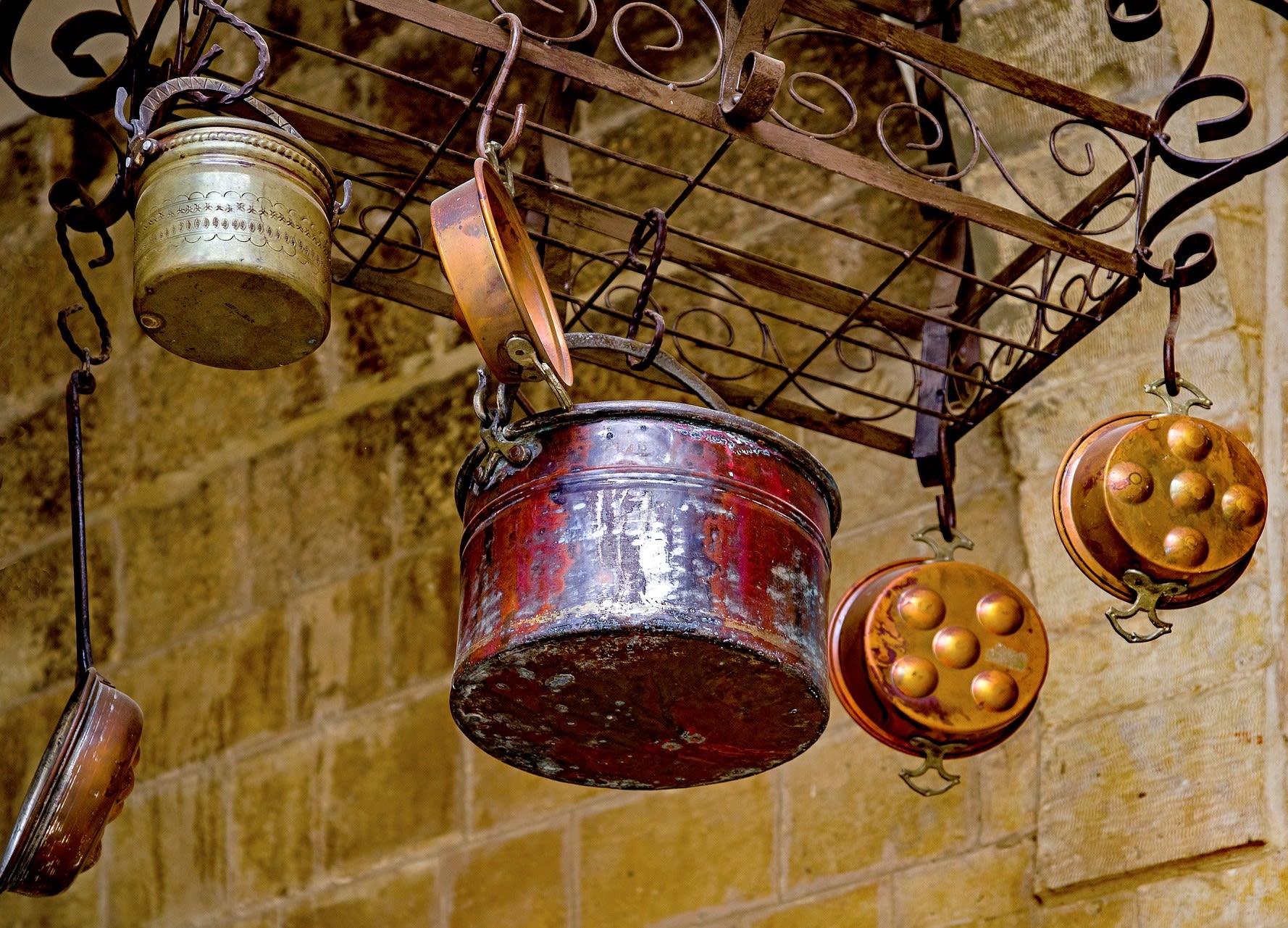 The Language of Cooking

The activity of cooking has come to occupy an increasingly ambiguous place in our use of language. Over the last 100 years or so, culinary practices have become increasingly mediated by the incorporation of cultural objects, such as pans, and open-fire cooking has gradually been replaced with ovens, hobs, and microwaves. However, the verb “to cook” is limiting in itself if we adopt the popular understanding of the word espoused by Lehrer, since it includes only food that has been transformed by heat. By that rationale, does cooking include the heating up of beans in a microwave, but not elaborately prepared sushi? Click here to find out. 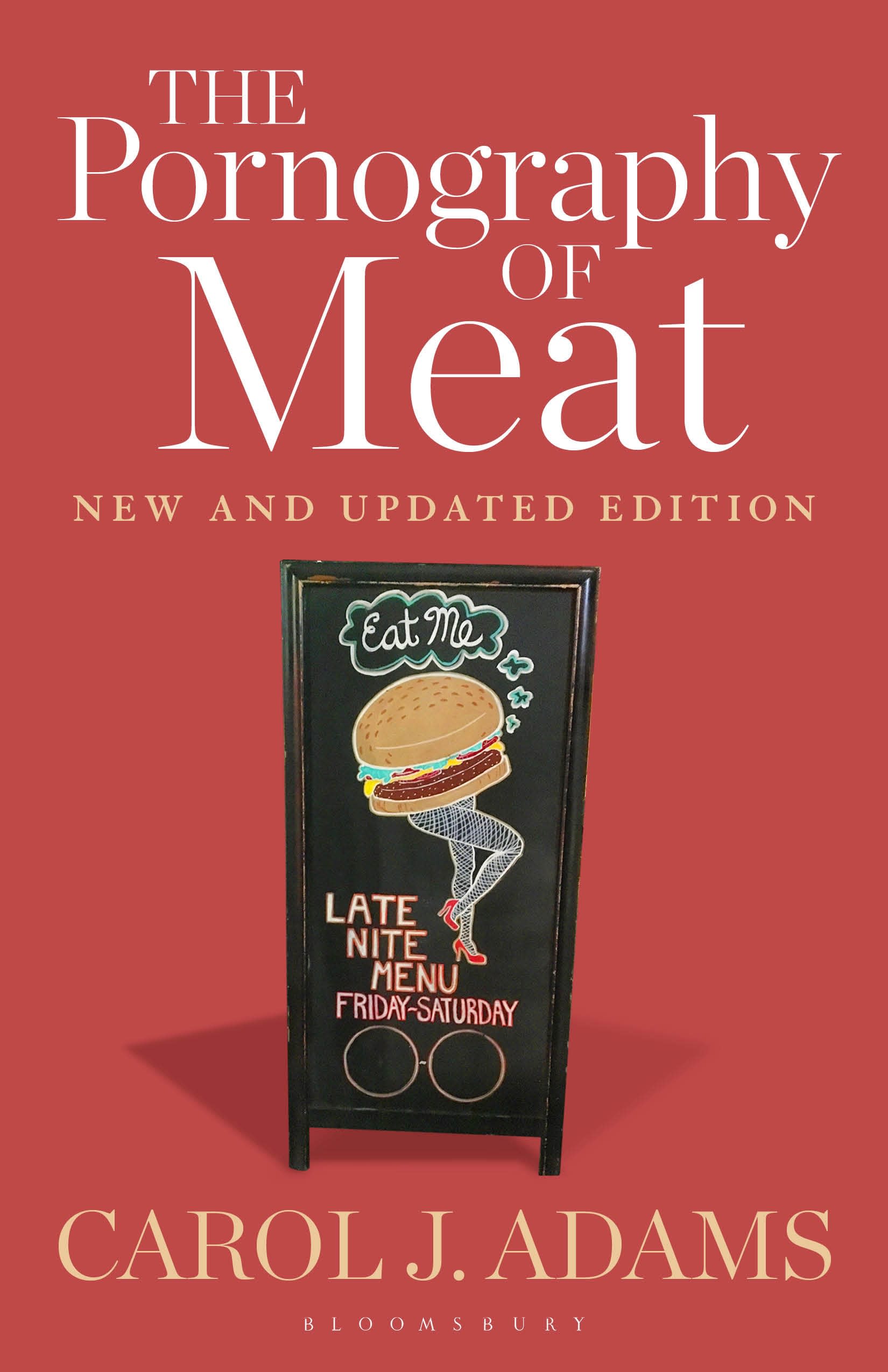 For 30 years, since the publication of her landmark book the Sexual Politics of Meat, Carol J. Adams and her readers have continued to document and hold to account the degrading interplay of language about women, domesticated animals, and meat in advertising, politics, and media.

Serving as sequel and visual companion, Adams’ brand new book the Pornography of Meat charts the continued influence of this language and the fight against it. With over 300 images, this new edition brings the book up to date to include expressions of misogyny in online media and advertising, the #MeToo movement, and the impact of Donald Trump and white supremacy on our political language. Read the opening chapter here. [Content Warning.]

Adams’ has also contributed to the Object Lessons collection, a series of short, beautifully designed books about the hidden lives of ordinary things. Burger is a fast-paced and eclectic exploration of the history, business, cultural dynamics, and gender politics of the ordinary hamburger.