To read more about other key topics and subject areas, visit our previously featured content page.

A century ago, confronted by the scale and danger of an industrializing food system, public health investigators and legislators remade responsibility for keeping food safe. Despite these measures, however, the anxieties over food safety have become an increasing concern for the everyday consumer. Discover more about contemporary food-related anxieties, the processes in place for ensuring food safety and the ways in which food security can go wrong. 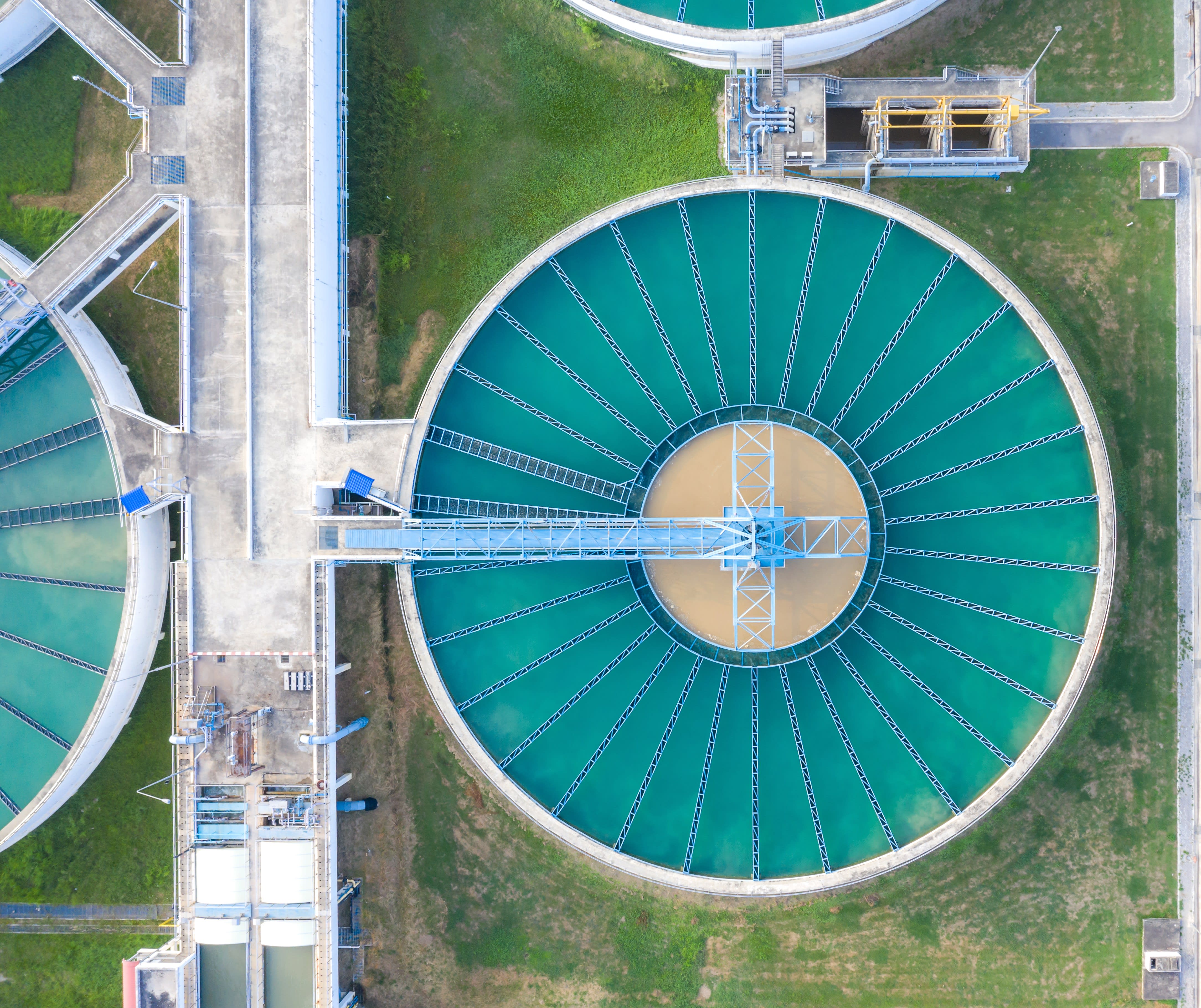 It’s common knowledge that water is vital for life, and it is recommended that humans drink at least 8 glasses a day, but water has not always been seen in such a positive light. For classical authors like Pliny the Elder and Marcus Pollio Vitruvius, desirable or undesirable properties were associated with the source of the water one obtained; rainwater was usually held to be the best water, while water from melted snow or ice was generally viewed as harmful. The nineteenth-century saw great changes in views of drinkable water and equally great changes in predominant notions of who was competent to judge water quality. This chapter explores the history of the kinds of water that were viewed as suitable to drink. 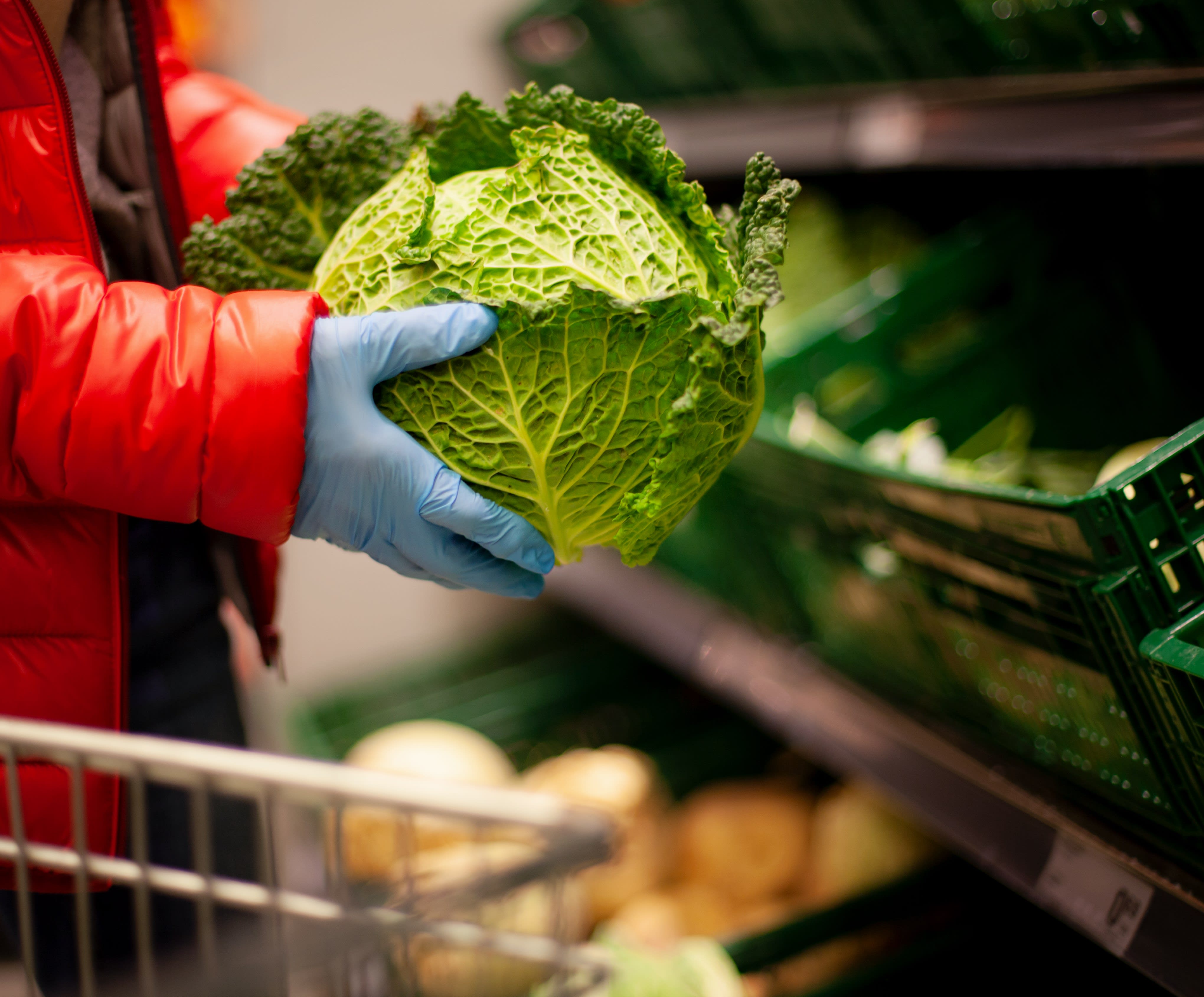 There is a paradox at the heart of contemporary anxieties about food which centres on the question of why Western consumers report such high levels of food anxiety in public opinion surveys when food is, arguably, safer today than at virtually any time in human history. Why, then, are there such high levels of public anxiety about food, given its relative abundance, alleged safety and general affordability, compared to many other times and places? Explore the root of contemporary food anxieties, such as food security, domestic food safety, and the increasing gap between food producers and consumers. 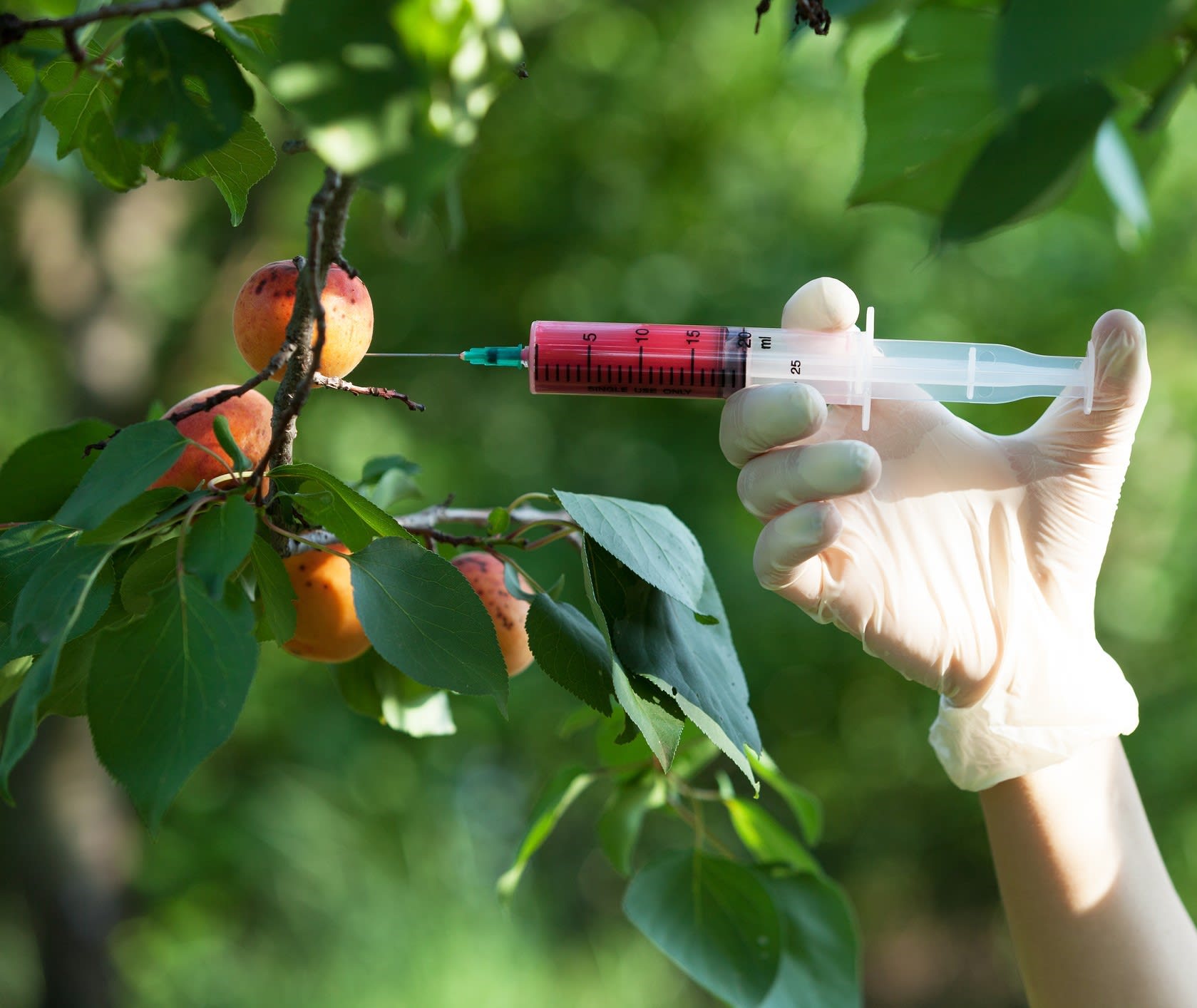 It should come as no surprise that the Food and Drug Administration (FDA), the lead federal agency charged with ensuring the safety of the food supply in the United States, considers foodborne microbial pathogens and the toxins they produce to be the most important of the various food safety risks. Unfortunately, evidence indicates that the public often tends to focus too much on pesticide residues and food additives, wrongly believing that the risk from these materials is as great as that from pathogenic microorganisms. In this chapter, Michael W. Pariza explores the principles of food safety with regard to traditional foods as well as novel foods developed through genetic modification. 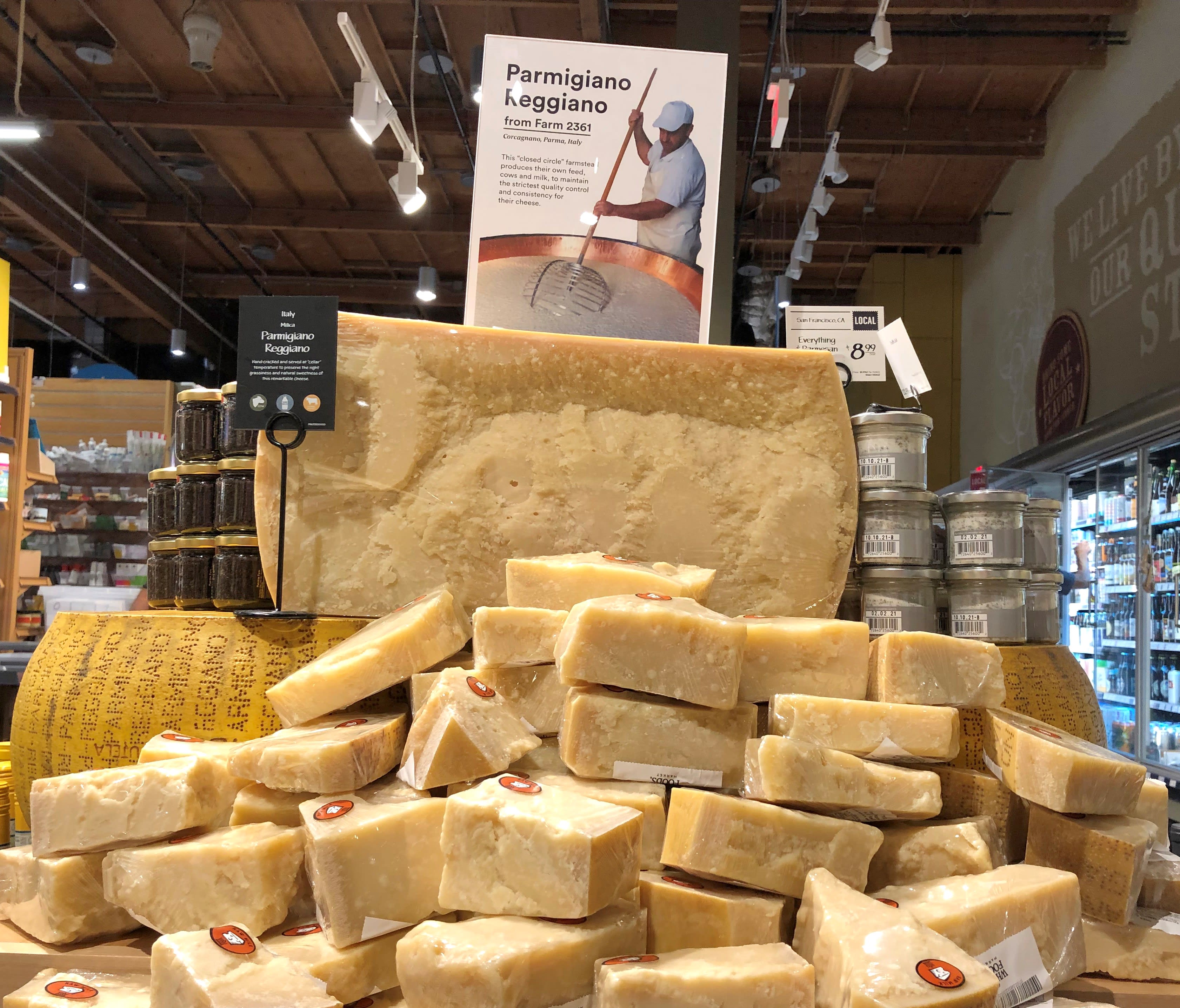